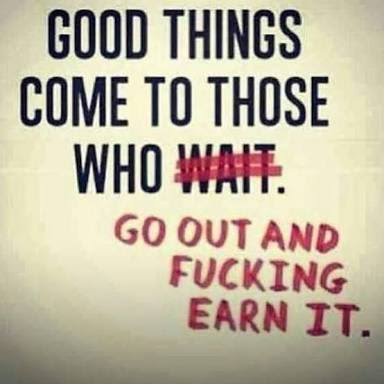 No history, no violence, no freedom and no terror.
The war, I mean here, is our everyday battle we fight i.e. to strive for better. It is no less than a war in itself.
When I look back through the 2 decades+, it has been an extraordinary journey. Striving, achieving and looking forward for more.
Everyday, whether it is weekday or weekend, it comes with it's own challenges and opportunities in every walk of life. Some lost, some regretted and some grabbed. In every way it is a daily war and give a deep thought for the below.

The way to war:

Thus we may know that there are five essentials for victory:

1. He will win who knows when to fight and when not to fight.

2. He will win who knows how to handle both superior and inferior forces.

3. He will win whose army is animated by the same spirit throughout all its ranks.

4. He will win who, prepared himself, waits to take the enemy unprepared.

5. He will win who has military capacity and is not interfered with by the sovereign.

A few tactics/tricks/motivators which are aggressive and might help me and you to strive for better:

1. Supreme excellence consists of breaking the enemy’s resistance without fighting.

2. If the mind is willing, the flesh could go on and on without many things.

4. Even the finest sword plunged into salt water will eventually rust.

5. Strategy without tactics is the slowest route to victory. Tactics without strategy is the noise before defeat.

6. Treat your men as you would your own beloved sons. And they will follow you into the deepest valley. 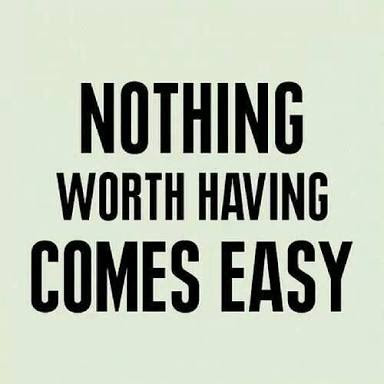 Striving to achieve anything requires dedication, patience, perseverance and pain.
While going through pain, remember that: Pain is temporary, Glory is forever!

Posted by Aashish Jain at 13:17:00
Email ThisBlogThis!Share to TwitterShare to FacebookShare to Pinterest